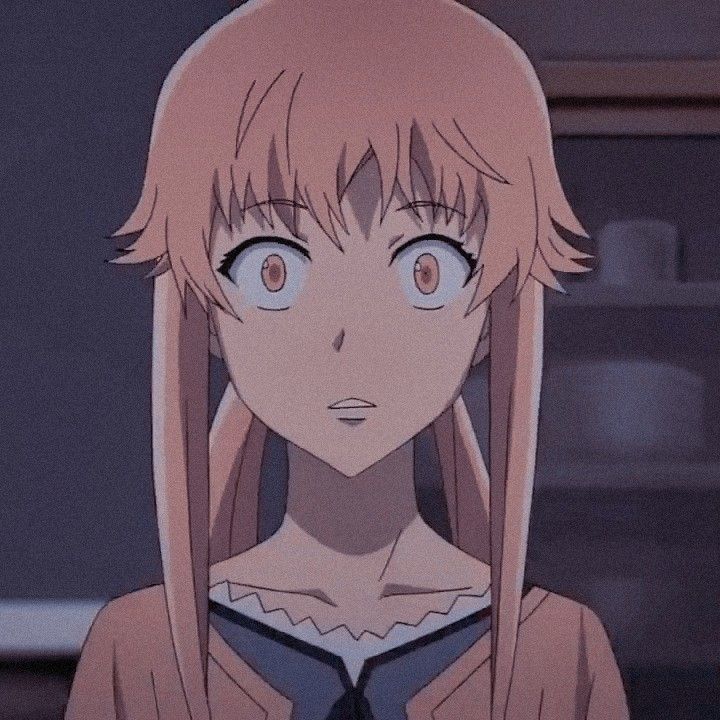 Memes are not such an unknown term for the present day people on social media. They love sharing them and create them with utmost creativity and wholesome content of sarcasm. One such type of meme is Yu No meme.let us know more facts about this Yu No meme trend.

This Yu No meme was first started from the funny image published in the Naked King manga, chapter 55. the english translation version was released in 2009 after the original in Feb, 2002. It went viral via Tumblr, where the meme was edited with the funny image into white characters with text ” I TXT U, YU NO TXT BACK?”. These instantly went viral with more than 10k likes and reblogs within one month.

Yu No memes are popular due to its Yu No guy where this image macro series got viral through Tumblr. The memes got viral after the funny image was part of Japanese Manga, edited out in a unique facial expression into another hollow faceless character. This funny expression was then mirrored to give it much more appeal. Then they both got merged thrugh photoshop, making it very aesthetic and pro-meme material. 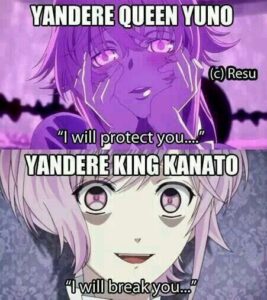 This particular meme template was a huge hit when it was viral. And till now, although not the Yu No guy, but the similar concept was used afterwards. Within just a span of weeks, worldwide users and members got connected to this template and with their own creativity and editing skills, they started making this macro series into a rather collectable meme material. The popularity rose so much that even billboard companies, advertisements agencies started using this face to pull in the audience.

These memes originally originated from fictional manga characters. Later on edited and photoshopped on another fictional character. No real name, nor any professional standard controversies have been seen on this meme trend till now. People just use their sarcasm and the fun element while sharing these memes, hence no one has been offended by it and no one does it deliberately as part of a personal agenda. 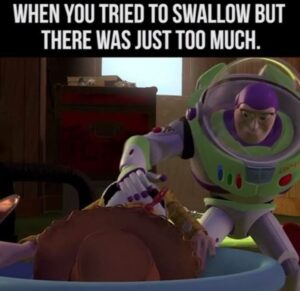 Toy Story Meme: Everything you need to know about it 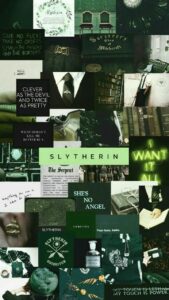 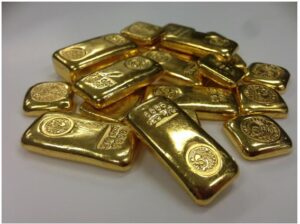 The History of Precious Metals in the Market 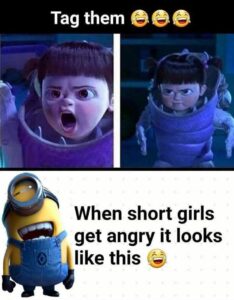 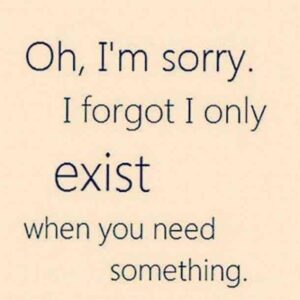