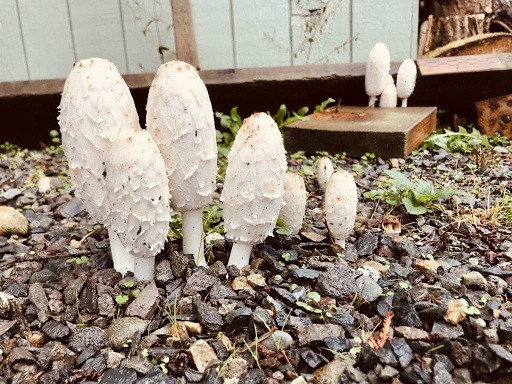 Foraging is fun because you get to collect food for free. That said, most love picking edible mushrooms. Not only are they delicious, but they serve some medicinal purposes as well.

Mushroom hunting, however, is not an easy task. They only grow in the edges of wooden areas, which only occur in some places in the US.

So if you’re thinking of harvesting mushrooms, then the Pacific Northwest should be your top choice. In this guide to hunting mushrooms in Washington state, you’ll learn how to find some wild mushrooms in the area.

When to Go Mushroom Foraging

Although mushrooms are available every season, the best times to forage are during spring and fall. The soil is wetter during these periods, which makes it ideal for some species to sprout.

Where to Hunt Mushrooms in Washington

In the Pacific Northwest, you can forage in a national forest or a plain pasture.

If you want to enjoy a lovely trail along the way, then it’s best to hunt in any state park. What place you visit, however, will dictate the type of mushroom you’re going to get.

At the Olympia National Park across Puget Sound, you can find bolete mushrooms. They’re widely visible as you hike the Hoh Rainforest or the Dungeness trail.

In North Seattle, particularly in the communities north of Ship Canal, you can find two great places for mushroom foraging—Snohomish County and Whidbey Island.

The Southern Cascades is famous for being the home of Washington’s famous peaks. Visit the woods near Mount Rainier or Mount St. Helens to find a chanterelle, a matsutake, and a shaggy mane during your hike.

In the Okanogan-Wenatchee National Forest, you’ll stumble upon some prized morels. Finding one is like hitting the jackpot because they sell $30 a pound in the commercial market.

What to Bring For Mushroom Identification

If you want to get your hands on any of the delicious mushrooms stated above, then you need to be ready with the following gear:

Bringing any of these to your location will keep the mushrooms safe from things that may damage them.

Cutting, apart from pulling, is one of the best ways to harvest mushrooms. If you prefer such a method, then you need a handy knife in tow.

If you like to go the traditional way, you need to bring a book during your hunt. For your Washington trip, make sure to get Trudell and Ammirati’s book titled “Mushrooms of the Pacific Northwest.”

You can use your phone apps to take photos and identify such fungi if you’re a techie. Good programs to use are Picture Mushrooms and Google Lens.

Some fungi only grow in this western part of the US because of their unique terrains. Together with subtle environmental changes, these terrains will alert you to the availability of a specific variety.

For example, if you’re looking for bolete mushrooms, make sure to look for a fir or spruce tree.

As for oyster mushrooms, you’ll find them close by dead or dying alder trees.

Apart from these two, there are several other species you’ll find in the state’s mountains and forests:

Scientifically known as Laetiporus sulphureus, these can often be spotted on shelves in living or dead trees. True to its name, this mushroom tastes just like chicken!

They’re often in clusters, bearing a yellow or orange color that could be easily seen.

Remember, this mushroom is ripe for the picking if it bears a bright shade. The paler it is, the older it is.

Coprinus comatus also goes by the names Inky Cap and Lawyer’s Wig. It has a smooth stalk and a white, torpedo-shaped cap. Through time, the cap becomes flakey, thus its name.

These mushrooms can be spotted after some significant rain, which happens during September and October.

Don’t wait long to harvest some Shaggy Mane! If not, the cap would flatten and get inky, hence its other moniker.

Cantharelus formosus is often found under conifers. But in Washington, these fungi are usually affixed to spruce, hemlock, and Douglas fir trees.

Chanterelles are known for their orange color and unique ridges known as false gills. They have a white fleshy stalk, which you’ll see once you cut one open.

When looking for Chanterelles, be alert for the presence of its non-edible lookalike. The Jack-o-Lantern resembles this type, although they grow in clusters. Should you eat them, you can expect some stomach upset!

Lion’s Mane is a collective term for mushrooms belonging to the Hericium family. They’re white, then turn yellow or brown as they age. You can spot them on low-lying dead logs along the forest trail.

True enough, Washington proves to be an excellent location for mushroom hunting. With this guide to help you, you can easily find edible fungi in the state! 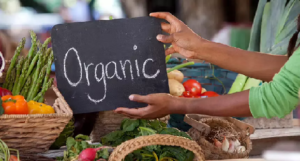 Organic is the way to go! 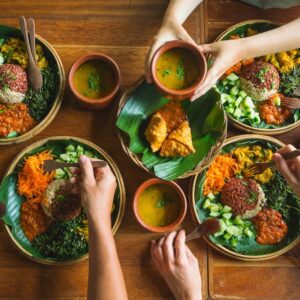 Why You Need to Try Plant Based Meals: Discover the Options San Diego Has to Offer 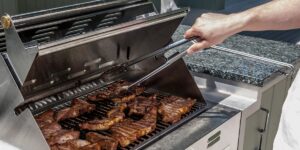 The Benefits of Grilling Meat on a Gas Grill 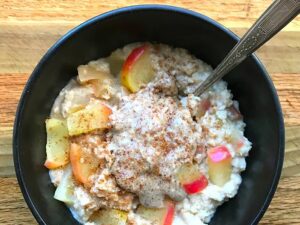 Tasty ways to upgrade your oatmeal 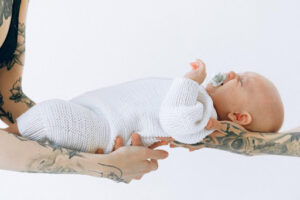 Most Common Choking Hazards for Infants and How to Avoid Them