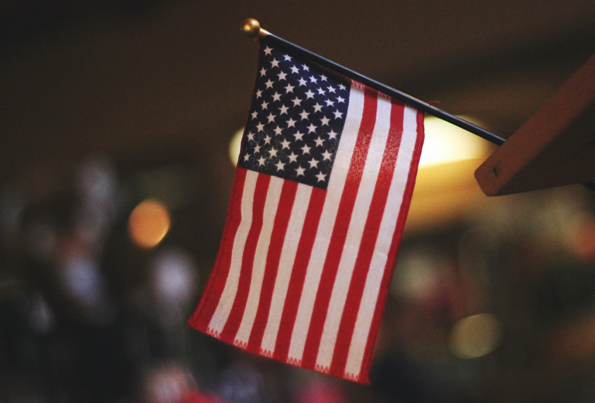 Founder, President, and CEO of the NumbersUSA Education and Research Foundation, Roy Beck is a graduate of the University of Missouri School of Journalism. In the 1960s, he became one of the first reporters in America to concentrate solely on environmental journalism. Over the next several decades, he would expand his professional purview to encompass a wide variety of issues while garnering over two-dozen industry awards for his business, religion, and environmental reporting.

Since the early 1990s, Roy Beck has worked full-time as a policy analyst in areas that relate to US immigration and population. He has coauthored several studies on population sprawl, as well as four books and countless newspaper, magazine, and academic journal articles.

Roy Beck established NumbersUSA to advocate for a logical reduction in US immigration. Unlike many advocacy organizations in this field, NumbersUSA stands out due to its highly nonpartisan and pluralistic approach.

When asked to explain why he reaches out to people on both sides of the political spectrum, Roy Beck cites his background in journalism as a key defining influence. In particular, he remembers discovering the importance of hearing and understanding a wide range of viewpoints while covering federal politics in Washington, DC.

“Certainly, one of the things about being a journalist in the 20th century was that I just really learned to be comfortable with pluralism and the idea that everybody has a bias on every subject,” said Roy Beck. “If there’s ever a position a person has that is different than what mine is, I would always try to bend over backward to figure out how to be fair.”

As a reporter, Roy Beck was tasked with presenting the accurate, fair, objective, and unbiased truth. This meant covering every angle of a story and seeking out sources on every side of an issue.

The lessons that Roy Beck learned while a journalist have greatly shaped the strategic tactics he has employed as the head of NumbersUSA. He began by taking a decidedly inclusive approach when building the organization’s board of directors, ensuring that it was comprised of skilled professionals from a diverse variety of backgrounds.

Roy Beck’s inclusive and pluralistic approach also extends to NumbersUSA’s public outreach efforts. One of the largest grassroots immigrant reduction organizations in the country, NumbersUSA boasts a participant base of more than 8 million, including large numbers of people who share conservative, liberal, and moderate political points of view.

Roy Beck regards political polarization as one of the biggest challenges that America faces today. “It’s just people more and more cluster ideologically together,” he said. “As a result, they may not work with people that hold different views. That type of diversity is extremely important to me, so that’s why I’ve encouraged that at NumbersUSA, even though it can make life harder because you can’t come to agreements quickly and you’ve always got somebody on the other side of an issue.”

Although he has been leading NumbersUSA with an emphasis on pluralism for decades, Roy Beck reveled that the organization’s board seriously re-evaluated this approach roughly a year ago. He reported many boardroom conversations centered around “maybe we ought to abandon this and just join a tribe and maybe we should split the organization into a left organization and right organization so each can be a part of a tribe.”

However, Roy Beck, NumbersUSA, and its board of directors ultimately decided to reject tribalism in favor of continuing down their established path of pluralism. “The board unanimously and enthusiastically said, ‘We’re going to keep doing this,’” said Beck. “We’re going to be this special thing and keep trying to be, in a sense, a force toward moderation at a time when the passionate edges of the spectrum are where most of the activity is. This may keep NumbersUSA from bringing in as much money, or being as big as possible, but nobody else is trying to take this type of pluralistic approach on this issue.”

Although he doesn’t discount the passionate opinions of people on the far ends of the political spectrum, Roy Beck believes that fringe leadership can be dangerous. “I think the ends of the spectrum are much better about adding spice,” he said, “but I much prefer working on the spectrum between the 30-yard lines or at least between the 20-yard lines, for the most part.” 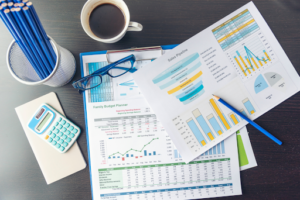 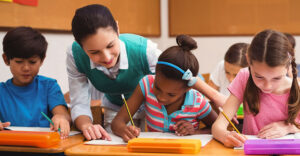 How phonetic spelling helpful for the students to improve spelling practice 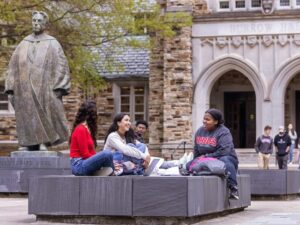 5 Tips To Help You Choose A College 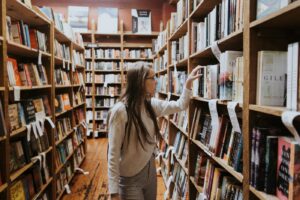