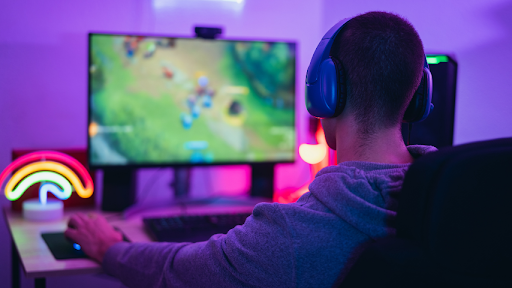 Twitch is popular for its huge video game community that uploads and streams various video games. These days, the platform has witnessed a rise in online crypto casino game streaming. As the crypto casino continues to spread across all sectors, Twitch streamers have found a way to leverage this blockchain-enabled innovation. The evidence can be seen in one of the most popular crypto casino games like the Stake and Roobet, which has gotten wide acceptance from streamers worldwide. There are more, though, but it looks like Stake and Roobet has gone so viral that you hardly notice other trending ones.

Today, ‘Twitchers’ are shifting their preference from conventional video games to online casino videos or broadcasts, which they consider more rewarding than regular ones. But these things don’t come without consequences. Recently, questions have raised serious concerns about the legal side of streaming gambling events. But while these questions linger, popular Twitch streamers are still raking in millions of dollars in winnings, alongside sponsorships that come with it. While this boom continues, many fear that there may be a massive crackdown of some streamers in days to come, a situation that may cut the rave short.

Despite the lucrative nature of streaming crypto games on Twitch, few have gotten into trouble doing it. A typical example is Trainwrecks: real name Tyler Niknam who made headlines for streaming one of the most later talked about crypto casino games, Stake. The stream had over 25,000 audiences in attendance, out of his over 1.5 million followers. Tyler lives in Texas, USA, but he streamed the video using a VPN. Again, the stream was sponsored by Stake, the game’s owners. The fun part was that he generated over $400,000 each day during the stream.

And it appears to be where his troubles started. After the stream, there have been serious concerns about its appropriateness of the stream. Few lawsuits started springing up as to the ethical justification of the event. Critics believe that the company shouldn’t have sponsored such a stream, and the streamer himself should not have bypassed cyberspace. Legal experts believe that since Tyler Niknam didn’t have a gambling license, he wasn’t qualified to stream any gambling-related games in any of the states. While Tyler Niknam is liable to prosecution, the company, Stake, is not.

Because of this single event, Texas has banned every form of gambling, whether crypto casino-related or not, sports betting or any form of casino gambling. This is because they operate an offshore business – the company is licensed on the island of Curaçao. As for Niknam, he later moved to Canada, where he continued as a streamer.

Well, Niknam isn’t the only famous streamer taking advantage of the cryptocurrency casino rave. Another streamer: Adin Ross, a popular Twitch streamer, was offered a $1.5 million contract per month to stream slots on his Twitch platform. For the records, Adin is Twitch’s top gambling streamer. But to date, he has not streamed on Duelbits, judging from the fact that he was suspended for some reason unrelated to minor offenses.

Concerning the many concerns surrounding the legal nature of crypto casino streaming, there may still be a little truth in those questions raised by critics. These questions are sensitive enough to make the Twitch platform step in and amend. We can’t be specific on how it may be achieved, but giving sponsorships to top streamers has made them lose millions of dollars. But from the look of things, a partnership seems to be the best way to go. But then, there is still a problem with the partnership idea. Through this means (partnership), top streamers will benefit from those companies that sponsor them.

This has made them give their viewers a false reality about flops in the particular casino game they are promoting. And the majority of those offenders are all under the Twitch Partnership Program. Despite the challenges surrounding the Twitch crypto gambling platform, the fact remains that it has been witnessing a boom of recent, with streamers raking in millions of dollars in profit. Although a decline in the activity has been predicted, the fact remains that the crypto gambling niche is fast gaining ground in the Twitch community.

Betting With Online Website Vs Offline Bookies The Difference 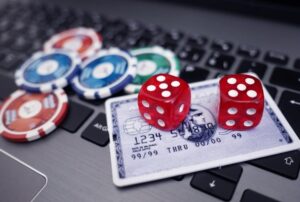 Casino Games With The Best Odds 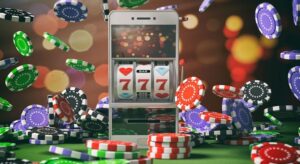 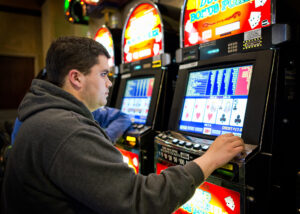 How to play Video Poker: A beginner’s guide 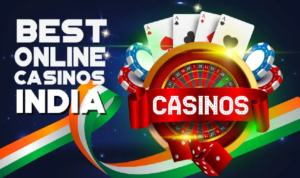 India’s Best Casino Pokar Site: Find Out Which One Is Right for You