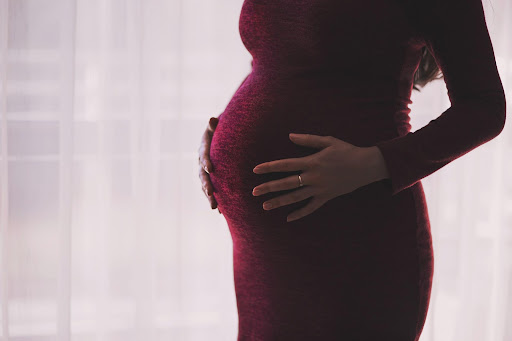 Pregnant women need all the care and love in the world as they pass that difficult phase of their lives. But, sadly, a lot of them also suffer abuse during this period. Studies show that about 1 in 6 pregnant women suffer abuse. This is more than other women face regularly.

Let’s start by looking at what abuse during pregnancy means.

Abuse is any kind of cruel or wicked treatment of someone or an animal. It could come in different forms. Some common forms of abuse are:

There is no question that abuse is permanently damaging to anyone involved. But, for a pregnant woman, the effects are much worse.

Being a victim of abuse during pregnancy is not only dangerous to the woman. It could have severe effects on the unborn child as well. The woman could suffer stress, anxiety, and other mental health issues. This is aside from the physical damage the abuse could cause.

Abuse increases the risk of miscarriage, premature birth, and other developmental issues for the baby.

The Penalties of Abusing a Pregnant Woman 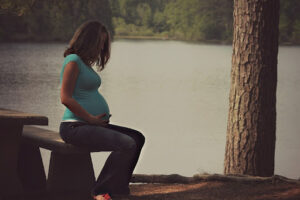 Assault and battery are often used together and as a substitute for one another, although they have different meanings.

Assault means a threat to inflict pain on a person. This means you:

Battery, however, means you inflict physical damage on a person. You could do this without intending to. For example:

There is also domestic assault and battery. This means harming or threatening to harm a specific group of people.  These people could be your current or former spouse, co-parent, or partner.

Generally, the penalties for assault and battery on a pregnant woman are similar.

According to California law, assault or battery on any person, including a pregnant woman, attracts a $2000 fine. The offender will pay this fine and imprisonment in county jail for about six months.

Domestic assault or battery on a pregnant woman attracts a $2000 fine, one year in county jail, or both.

A pregnant woman who is a victim of domestic violence can also request a restraining order. A restraining order is a court order that prevents the offender from approaching or contacting the victim.

You can request a restraining order if the person has harmed or threatened to harm you. Contact a good Los Angeles criminal defense lawyer to guide you through this process.

Sexual harassment and rape of pregnant women in California are serious crimes.

People who unlawfully touch an intimate part of a pregnant woman are guilty of sexual assault.

In this case, they could face up to 1 year in county jail or four years in state prison. They also have to pay a fine not exceeding $2000. If the offender is the victim’s employer, they could pay up to $3000.

California defense attorneys can always help you get the proper judgment for your case.

3. Battery That Affects the Unborn Baby

Battery on the unborn baby could lead to miscarriage or death of the baby. It could also cause severe developmental issues and mental stress.

Battery on a pregnant woman’s unborn baby should not be taken lightly.

Punishments for this case depend on many factors, like the severity of the damage. For example, an attack on the baby that causes the baby’s death is more severe than an attack that injures the baby.

If an offender kills the unborn baby without knowing that the mother was pregnant, it would be treated as manslaughter. In this case, they will be punished as the court decides.

However, if a person kills the unborn baby with intent, they will receive a murder charge. In this case, the offender will be sentenced to life or death.

Like other crimes, it is crucial to get legal advice from a Los Angeles criminal defense lawyer. This way, you will know the best course of action to take and how well to argue your case for justice.

Suffering from abuse is challenging. For a pregnant woman, it is even more challenging. Going through pregnancy is a mental hurdle, and adding abuse can make it impossible to deal with. If you are in this situation, do not hesitate to call for help.

You might find court processes difficult to handle. The good news is you don’t have to do it alone. You can call on a criminal attorney around you to assist. Also, if you have been abused, seek medical help to help with the physical and mental healing process. 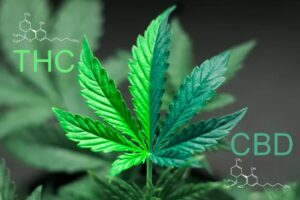 How Much Does CBD Cost? The Ultimate Guide 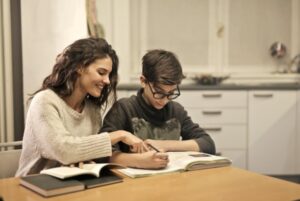 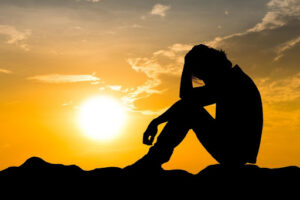 How to Choose the Right Rehab for Teens: A Guide 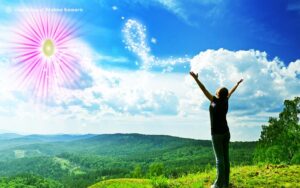 What Are the Health Benefits of Spirituality? 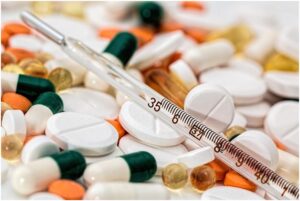 Coping With a Stressful Health Condition? Here’s What You Need to Do