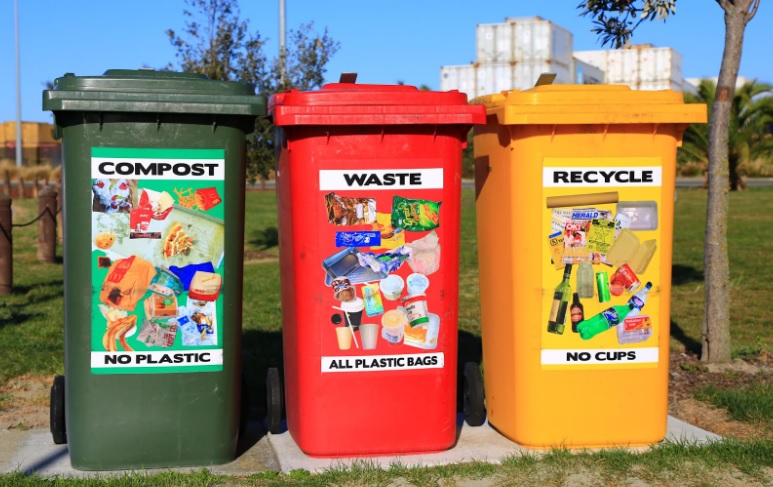 Every day, millions of people purchase food from supermarkets. Some of these items are wrapped in plastic containers. After all, they keep the food protected and make the product more appealing to consumers. These plastic containers are called polystyrene. But what do you do with all your polystyrene when it becomes worn out and useless? Most people will throw it away without second thought. But is polystyrene recyclable?

Let’s Examine What Polystyrene Is and How It Works

Polystyrene (PS), also known as Styrofoam, comes in solid and foamed forms. It is a common type of plastic, used to make everything from foam cups and plastic cutlery to meat trays and Styrofoam insulation. It is generally hard and brittle, but it can be softened by heating. It is a widely used versatile material that is present in a variety of consumer products.

The Facts About Polystyrene and Recycling 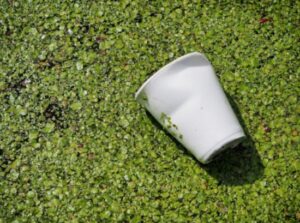 Is polystyrene recyclable? There is a lot of confusion on this topic, so we have put together facts and solutions to help clarify how this important environmental issue affects us all.

Styrofoam, or polystyrene, is commonly recycled and has the number 6 as its recycling symbol. However, it is not recyclable everywhere. It is only accepted by a very limited number of recycling facilities, so you will likely have to do some research in your area to find a facility that accepts it.

Compared to glass and cardboard recycling programs, it is highly expensive and time-consuming to recycle expanded polystyrene (EPS) foam on a large scale because it is lightweight.

In most cases, curbside recycling programs are not equipped to recycle EPS materials. Waste management facilities and environment experts do not recommend placing polystyrene in your yellow waste bin. According to Ecobin, polystyrene can take up to more than 500 years to degrade and break down. With this worldwide concern, millions of tons of EPS end up in the general waste or landfills annually. This leads to an even bigger waste management challenge.

How Does Polystyrene Affect the Environment?

While polystyrene recycling may be an option in your community, consider the staggering impact of polystyrene on our environment before you contribute to this growing problem.

Polystyrene is one of the worst types of waste for the environment. It takes up space in landfills for hundreds of years before it breaks down. However, it breaks down into smaller particles and absorbs pollutants from the environment like heavy metals and toxic chemicals. When it rains or snows, these toxins leach into our soil and water supplies where they can contaminate plants, fish, animals, and people. Unfortunately, it’s a problem that is not easily solved.

The good news is that there are other ways to safely dispose of polystyrene packaging and styrofoam containers. You might be amazed at how many things around your home you can use them for.

The US Environmental Protection Agency and the World Health Organization classified the chemical building block of polystyrene as a health threat to humans. The best solution for minimizing its negative impact on the environment is to avoid using it in your household and to encourage others to do the same. With more people pushing to reduce the amount of plastic and Styrofoam in the environment, there is more pressure on companies to find a better alternative for packing and shipping products. 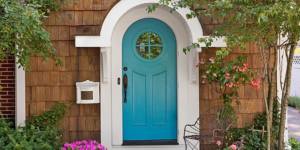 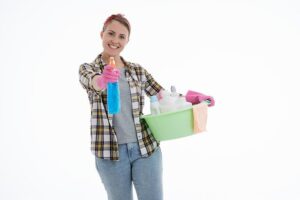 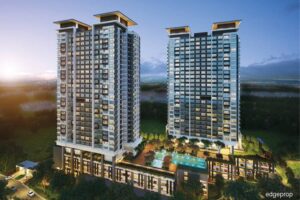 How to Manage a Condo 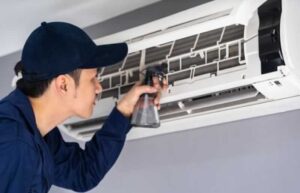 Modesto AC Repair: Three Services You Might Need in 2022 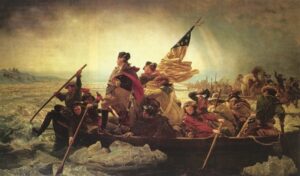 Famous War Paintings That Will Tear You Apart