Ageism is discriminating against others based on their age and like all forms of discrimination, it can be learned by children from an early age.

Early childhood studies show that rather than resulting from a child’s own observations of differences amongst people, prejudice comes from their perceptions of the negative attitudes to those differences displayed by the people around them, including their parents.

This guide examines the problem of ageism in our society, including how it is perpetuated and offers some useful tips on teaching your kids about the concept of growing old and why they should respect and value the aged.

Unlike some societies where age is revered, in the west, we have developed a fear of growing old. Where once we lived in extended family groups where the elderly were valued for their wisdom and experience, now we shuffle our grandparents off to retirement homes, where we don’t have to be reminded of the ill health and mental deterioration we associate with old age.

This negative attitude to growing old is as much a form of prejudice like racism, sexism or any of the other isms. We attach negative stereotypes to old age and because these are being observed by our children and reinforced by society, they are likely to become entrenched in their belief systems and become difficult to break in later life.

And the biggest problem of all is that no one wants to talk about it. Because we all fear growing old and dying, many parents and teachers are not interested in ageing and would prefer to put it in the too-hard basket and not think about it at all.

One of the biggest perpetrators of ageist stereotypes in the media. Many television shows avoid depicting older generations altogether and when they do, the characters are often subject to jokes about age-related stereotypes.

This stereotyping of older people teaches children that old age is something to be laughed at or trivialised and their perceptions are reinforced by the fact that their parents don’t typically associate with older generations or seem even to want them around.

Promoting ageing as a positive and entirely natural process doesn’t sell advertising airtime for the myriad of age-defying and age-correcting products out there. So rather than celebrating ageing, the media depicts old age as being undesirable and happiness as only being attainable by fighting against the ageing process.

And this negative stereotyping is reflected everywhere in our society, from the way we treat our elderly at home to the way older workers are treated in the workplace.

Half of the seniors surveyed in an Australian Seniors Series: Ageing in the Workforce 2021 felt that annoying assumptions were made about them at work simply because of their age. Older workers are also routinely discriminated against in terms of training and promotion prospects and even making it to the interview stage when applying for jobs.

So, how do we counteract a problem that’s been around for decades and make growing old okay for our children?

One of the most impactful ways is to expose them to old people. Stereotypes can be broken by showing them the reality of old age in the community, whether that’s by taking them to visit their grandparents, arranging a multi-generational family gathering or encouraging their teachers to hold a Grandparents Day at their school.

Seeing and interacting with older people who are both healthy and happy will help your children to question their preconceived ideas and hopefully realise that old age is not something to be feared after all.

But interacting with their elders may not be enough on its own, because while a child can come to feel positive affection for specific older people, they may still subconsciously retain negative feelings about the downside of ageing in general, such as mental and physical deterioration.

So as well as real-life interaction with the older generation, they may need an educational component as well. Things to teach them could include;

As with any form of discrimination, the more people who are educated about the problem, the less prevalent ageism will become and the best place to start that education is with our children.

While we can’t always censor what they see and hear in the media and from interactions with their peers, we can provide a strong role model for them at home, which will hopefully be enough to make them question the age-related stereotypes they encounter.

And the benefits of educating people about ageing can be far-reaching, including;

If you’re a parent or teacher looking for lesson material on age discrimination, Old School is a platform of free, vetted, anti-ageism resources for educators. 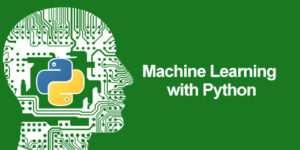 A Guide to Machine Learning with Python Training 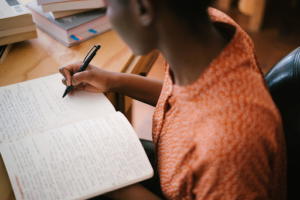 Getting A Master’s Degree While Working Full Time: A How-To Guide 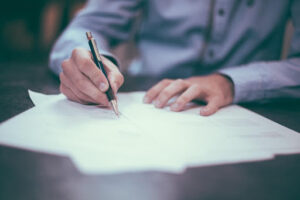 How to Write a Friendly Rent Increase Letter

4 Reasons to Attend a Boarding School 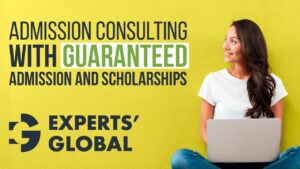