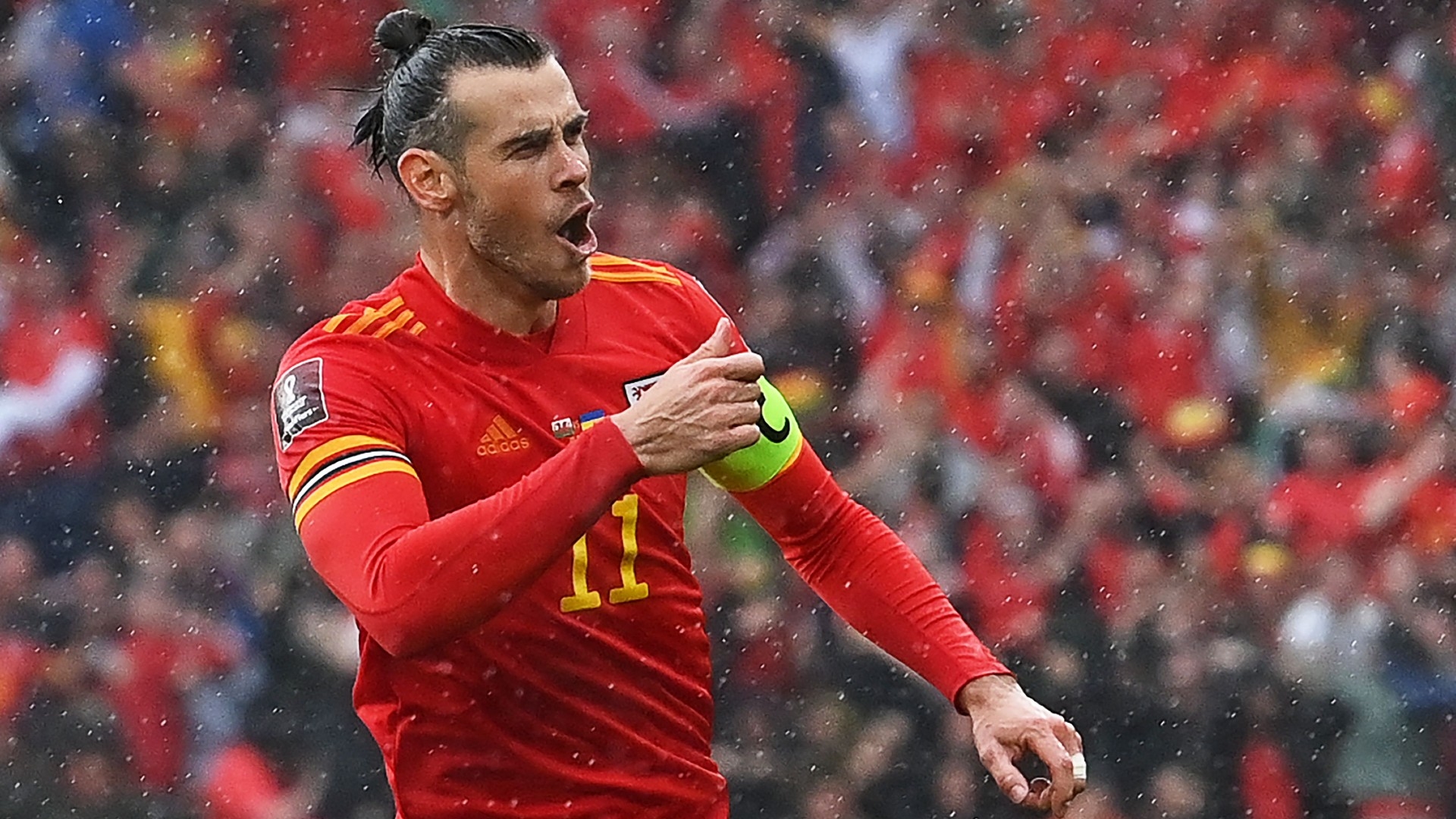 Gareth Bale is one of Wales’ most popular and beloved players. Often considered the greatest Welsh player of all time, the winger has competed in some of the most prestigious tournaments in the world, including the UEFA Champions’ League, the UEFA Euro, and the UEFA Super Cup. Analysists, experts, and […] 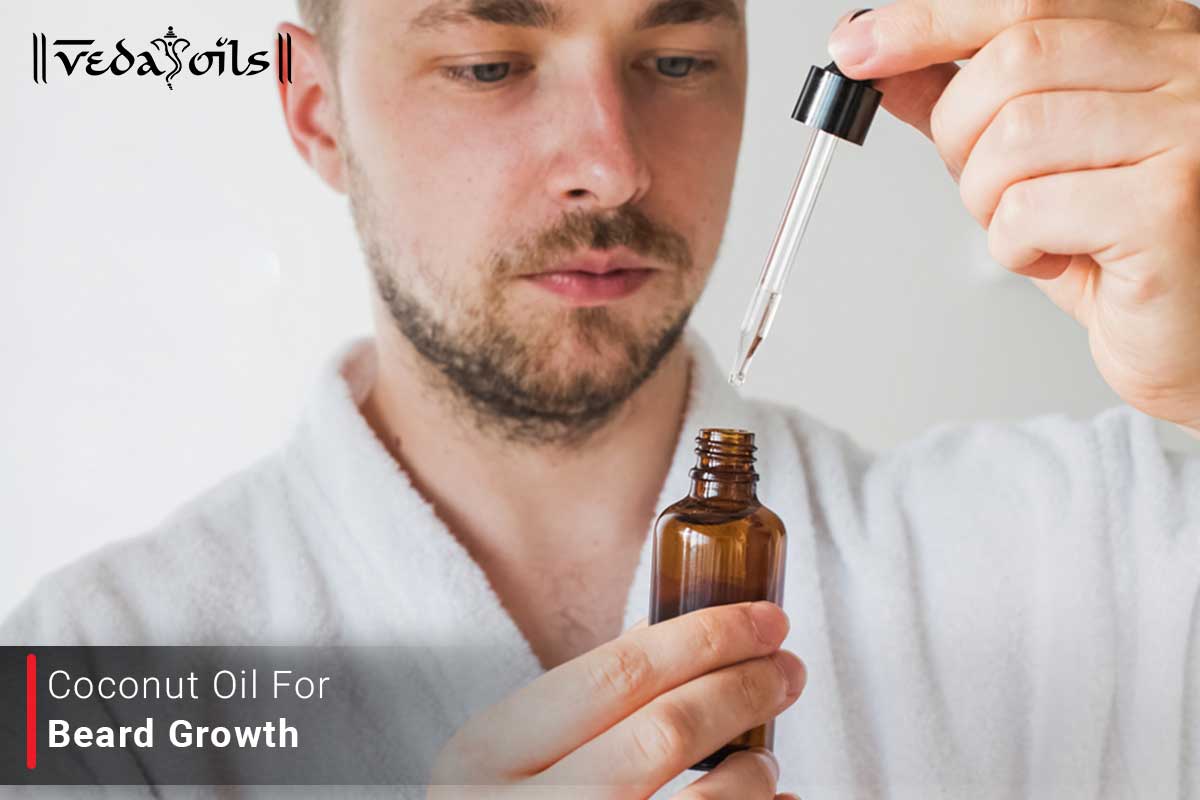 You may already be aware of the many health benefits of coconut oil, but did you also know that it can be used to maintain and grow fuller beards? So, in addition to enjoying the delicious aroma of coconut, your facial hair also gets to reap all of its advantages. […] 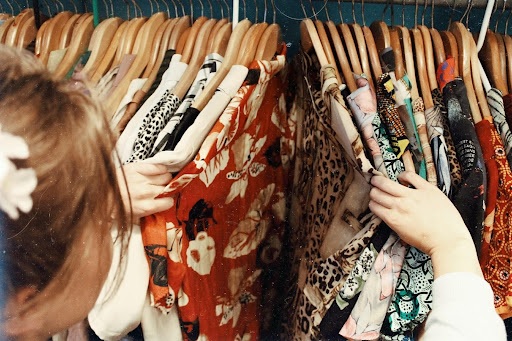 Summer is the perfect time to get out and enjoy some fun in the sun. But while the sun may feel good, it can also be dangerous. Ultraviolet (UV) rays from the sun can be harmful, so protecting yourself from them is vital.  So are you looking for some UV-protective […]